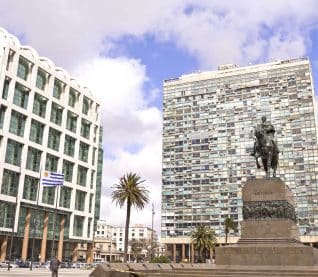 The Spanish established Montevideo, the current capital city and Uruguay's chief port with a vibrant and eclectic feel 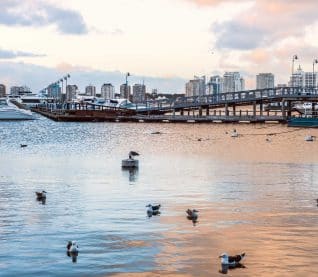 An hour and a half by car from Montevideo, Punta del Este is famed for its scenic coasts and beautiful beaches. 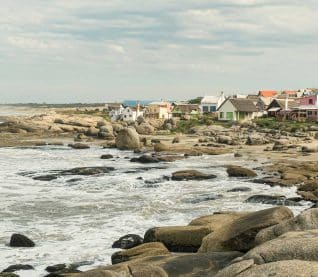 Largely populated with local fisherman and artisans, the village has a sleepy, bohemian feel to it, and provides a perfe 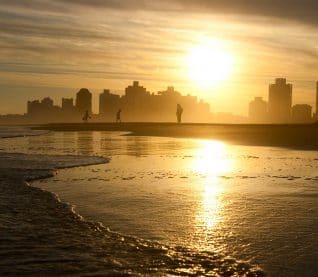 With a year-round population of about 7,000 that climbs to over 500,000 during the summer months, Punta del Este is the 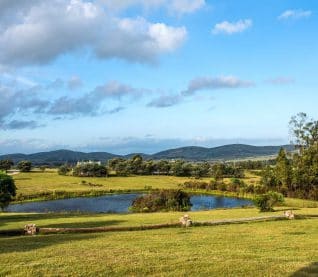 As one of the most economically developed countries in South America, Uruguay is a country of sprawling ranches and farm