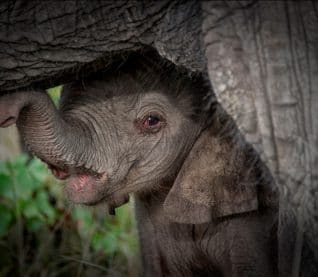 The De Wildt Cheetah Center, established in 1971, has been at the forefront of these efforts, focusing primarily on the 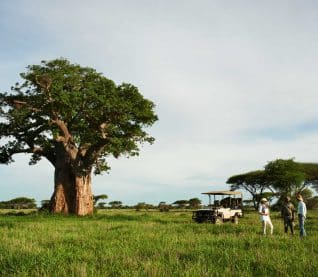 Located on the outskirts of Stellenbosch, Kayamandi was established during the Apartheid regime in the 1950s to house bl 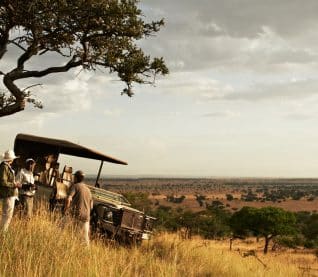 One of the largest game reserves in Africa, Kruger National Park lies in the east of South Africa, covering over 7,000 s 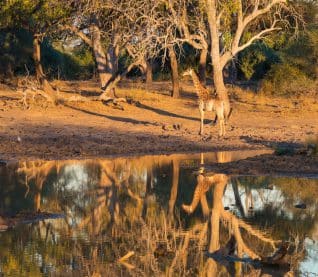 At the confluence of the Shashe and Limpopo Rivers, where Botswana, Zimbabwe, and South Africa meet, lies Mapungubwe Nat

The southern tip of Africa awaits the arrival of dramatic swells. Jeffrey’s Bay, located on the Eastern Cape where the 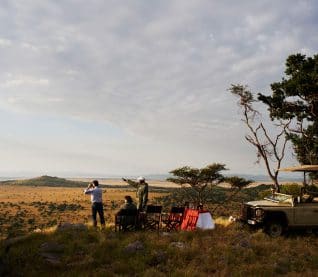 With Devil’s Peak to the east and Lion’s Head to the west, Table Mountain, Cape Town's famous flat-topped mountain,