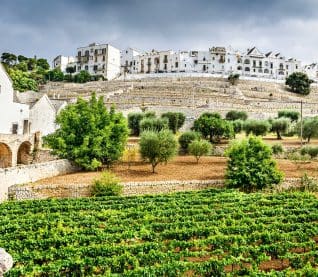 Puglia is the sun-drenched heel of the boot that spans two seas, the Adriatic and the Ionian. An agricultural region wit 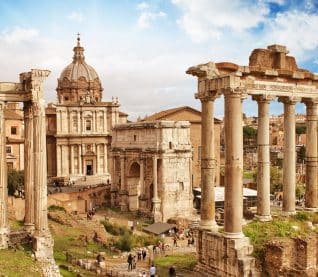 Rome's history spans over 2,000 years, from a small Latin village to the center of a vast empire. 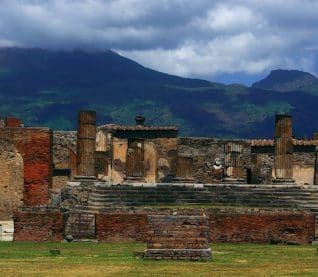 Located in central Italy along the Tiber River, Rome has over 2,000 years of history, spanning from a small Latin villag 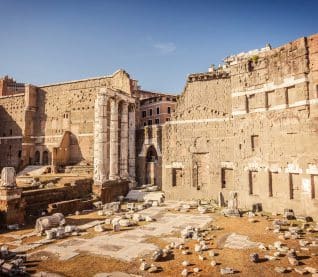 Today Rome remains the world center of the Catholic Church, the heart of Renaissance and Baroque art, and the home to so 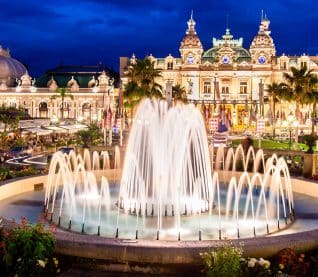 Situated on the Cote d'Azur between Cap d'Ail and Menton, just a few kilometers from the Italian Riviera, Monaco enjoys 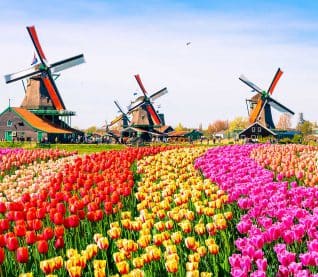 Amsterdam was originally settled as a small fishing village in the late 12th century, later becoming one of the most imp