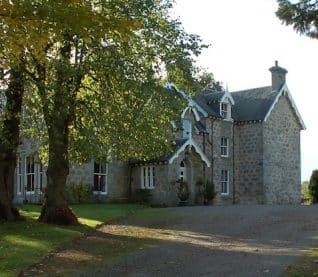 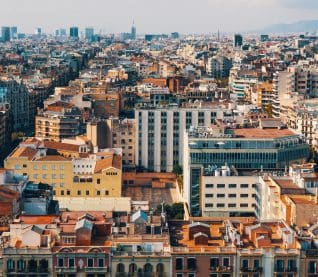 A Mediterranean hub, Barcelona is the second largest city in Spain, and the capital of Catalunya, one of the 17 semi-aut 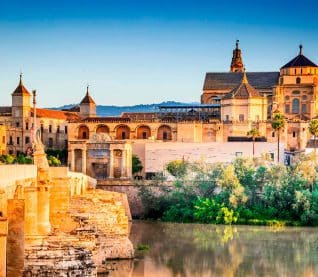 A land of color, tradition, and folklore, Andalucia, the southern region of Spain, offers a rich history, unique cuisine 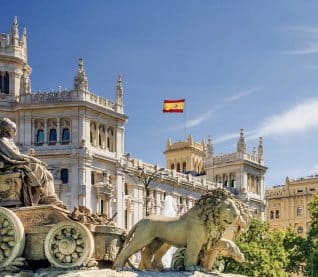 Capital and largest city of Spain, Madrid is the physical, cultural and political heart of the country. 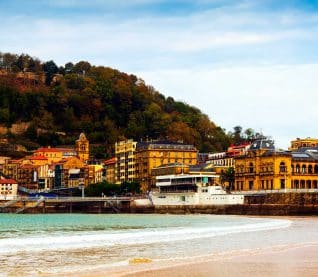 An autonomous community in northern Spain, País Vasco stretches 100 miles from Bilbao to Bayonne, France, and offers a 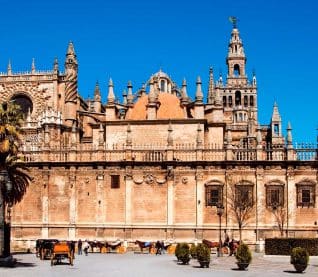 Sevilla is the capital of Andalucia and one of the largest historical centers in Europe.