This walled city with its narrow streets recalls a time when Xi’an served as a bustling center of cultural, religious and economic interactions between the East and West. 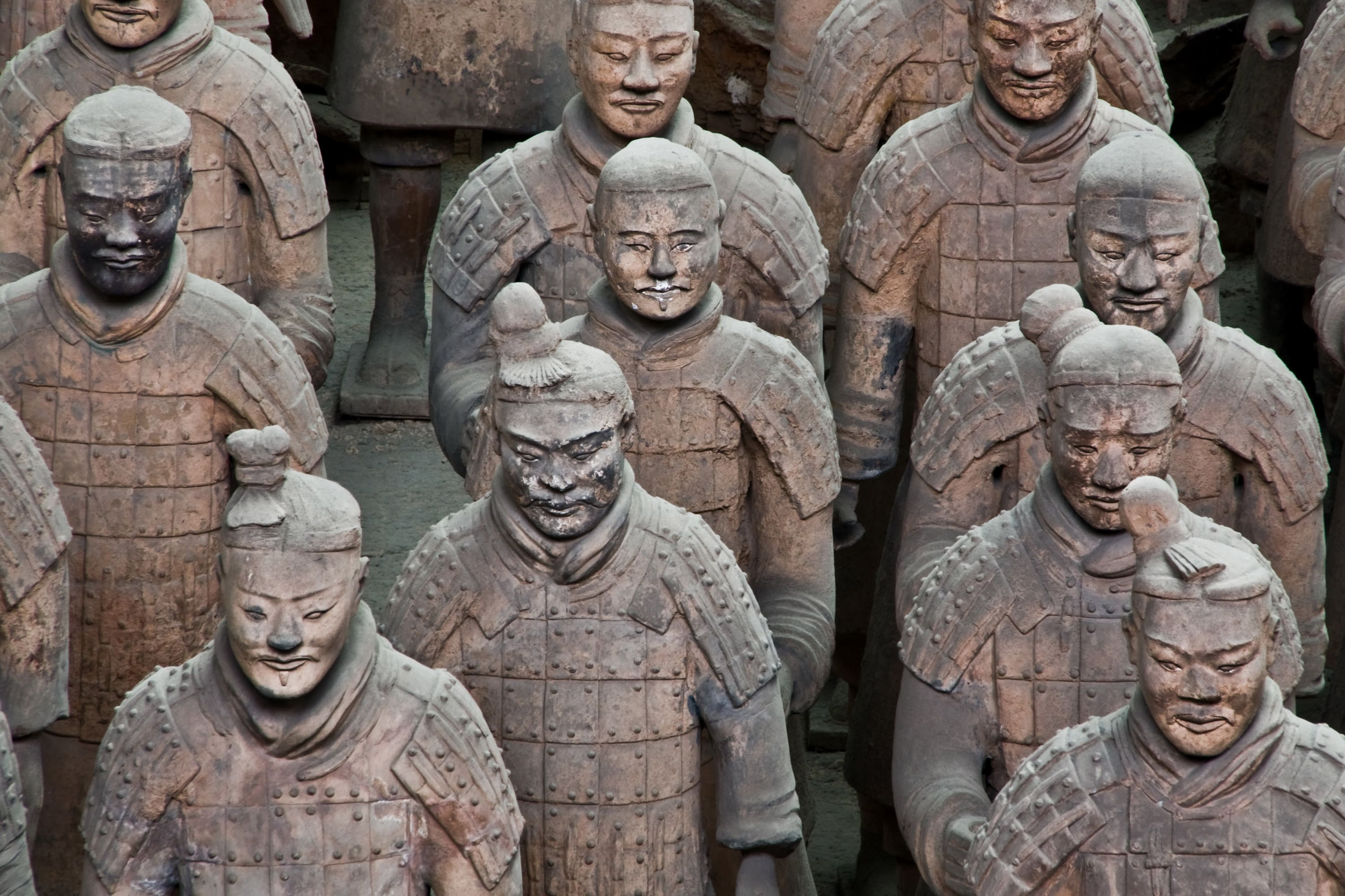 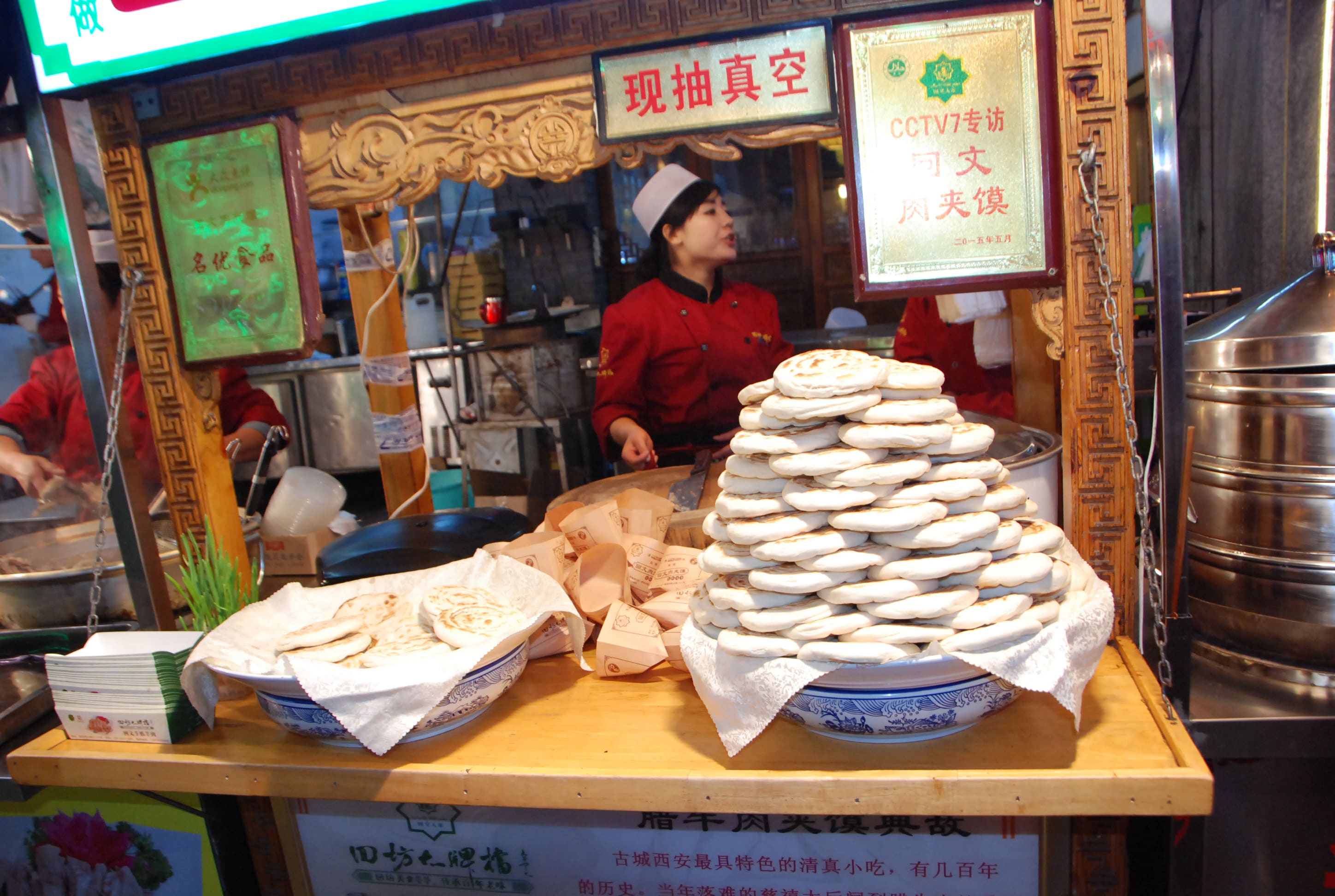 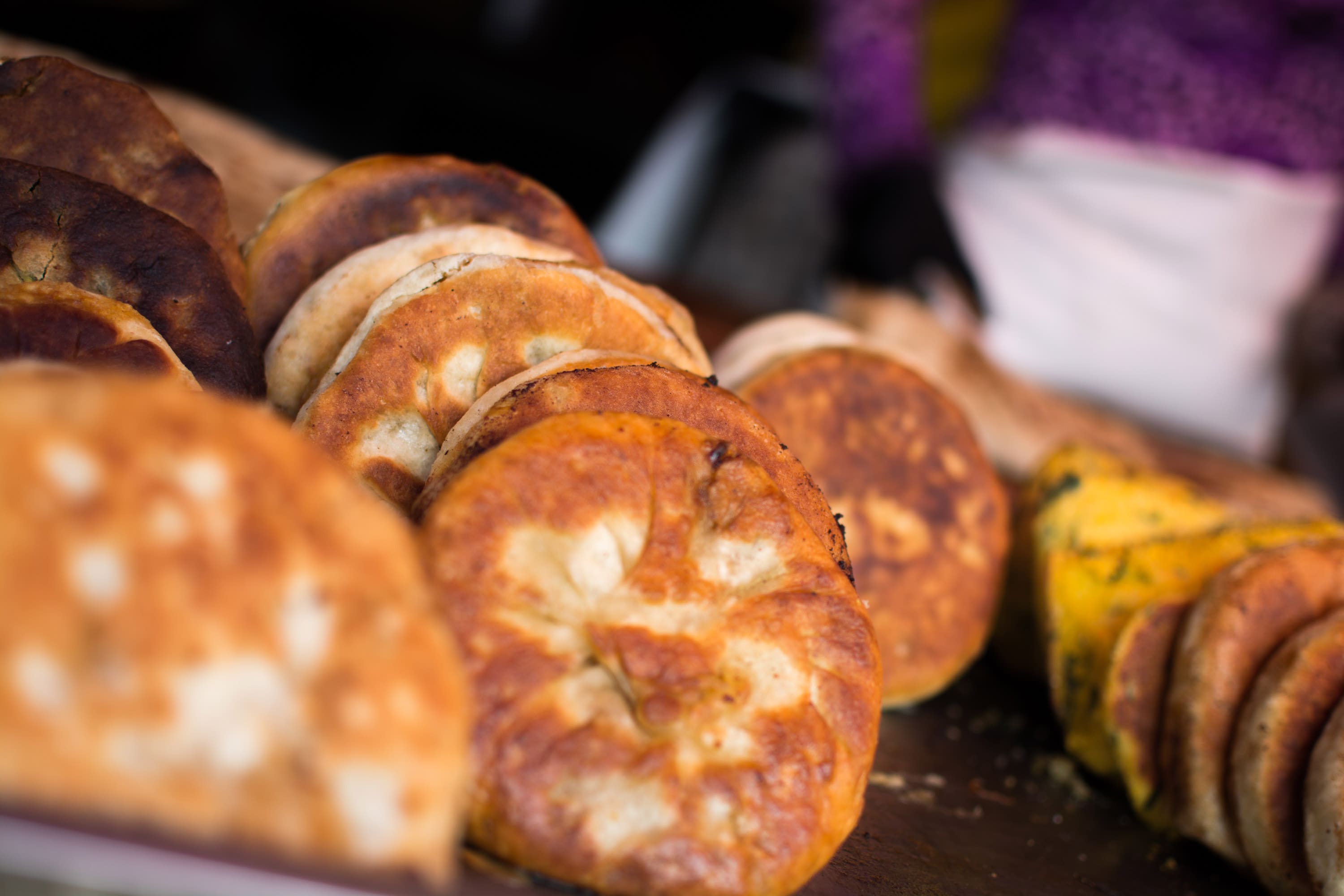 Arrive in Xi’an, where you will be greeted at the airport by your guide, and transferred to your hotel. Adjoining Furong Park and beautiful Furong Lake, this state-run boutique hotel combines Tang dynasty-inspired architecture with modern amenities and a few local touches.

Your exploration of Xi’an, once the bustling center of cultural, religious, and economic interactions between the East and West at the eastern end of the Silk Road, begins this afternoon with a drive to the city’s famous Terracotta Warriors Museum. Created to guard the tomb of Qin Shihuangdi, the very first emperor to unite China, the Terracotta Warriors are regarded as one of the most remarkable archaeological discoveries in the 20th century. With exclusive access to the museum, you will have a chance to see these life-sized warriors up close.

Make your way back to Xi’an city center for dinner this evening.

Xi’an is considered the home of China’s dumpling tradition. For dinner, sit down to dumplings at a popular local dumpling restaurant in the Bell Tower neighborhood. Here, you’ll sample dumplings featuring a wide variety of fillings, shapes, and colors, each offering a unique flavor, name, and story. While generally considered a simple, basic food, dumplings here have developed a more sophisticated flare. The best are now considered works of art.

After dinner, join your guide for a stroll within the Muslim Quarter, where the way of life is markedly different from the traditions of the Han Chinese. For more than 1,300 years, through the days of the Tang Dynasty (618 – 907) and the Silk Road, Muslims have been an integral part of daily life in Xi’an.

This morning, take a one-hour guided bicycle ride along Xi’an’s Ancient City Wall, the most complete city wall in all of China. The original foundation was based on the ruins of the Imperial City Wall of Chang’an City, the capital of the Tang Dynasty. Though the wall has been entirely renovated, it still resonates with history as you pass by its broad ramparts.

Next, move on to the Forest of Steles, which is comprised of a series of gardens that contain the country’s largest, richest, and earliest collections of Chinese ancient stone tablets used by famous calligraphers before the invention of paper.

Begin your visit with a private calligraphy lesson in one of the studios in the bustling painting and seal market just outside of the Forest. The calligraphy master will then lead you to the Stele Forest, explaining the history and stories of these time-enduring tablets.

Lunch is at a popular vegetarian restaurant next to the Big Goose Pagoda Square. The pagoda, erected during the Tang Dynasty, reflects Xi’an’s importance as the center of Buddhist development in ancient China.

You will have time for a leisurely stroll through the Big Goose Pagoda Square before going to visit Shaanxi History Museum. Shaanxi Province is the cradle of Chinese civilization, the “Han heartland” where numerous dynasties, notably the Zhou (1027–221 BC), Qin (221–206 BC), Han (206BC–9 AD), and Tang (618-907 AD), built their imperial capitals. This museum’s vast collection chronicles Shaanxi’s rich history up to 1840, starting with the remains of Lantian Man, a hominid species whose appearance circa one million years ago predates that of the more famous Peking Man. Other artifacts of note include a Tang dynasty mural depicting a game of polo, a bronze tripod dating from the Western Zhou dynasty (circa 1,100-771 BC), and an empress’ seal made of jade from Khotan, further west along the Silk Road in present-day Xinjiang.

Depending on the timing of your museum visit, you may have the opportunity to view the “underground murals,” many of which portray vignettes of imperial and aristocratic life during the Tang dynasty.

On the way to the Xi’an airport after breakfast, you will visit the Hanyang Tomb. In contrast to the Qin Dynasty Terracotta Warriors, where row after row of soldiers were buried along with horse-drawn chariots, various farm animals were unearthed at the Han Dynasty Hanyang Tomb (Emperor Han Jingdi), which is indicative of the prosperous and peaceful social-political climate of the times.

Return to the airport in time to meet your departure flight.