Jaipur, the capital city of Rajasthan and the first planned city in India, was the quintessential seat of Indian royalty. 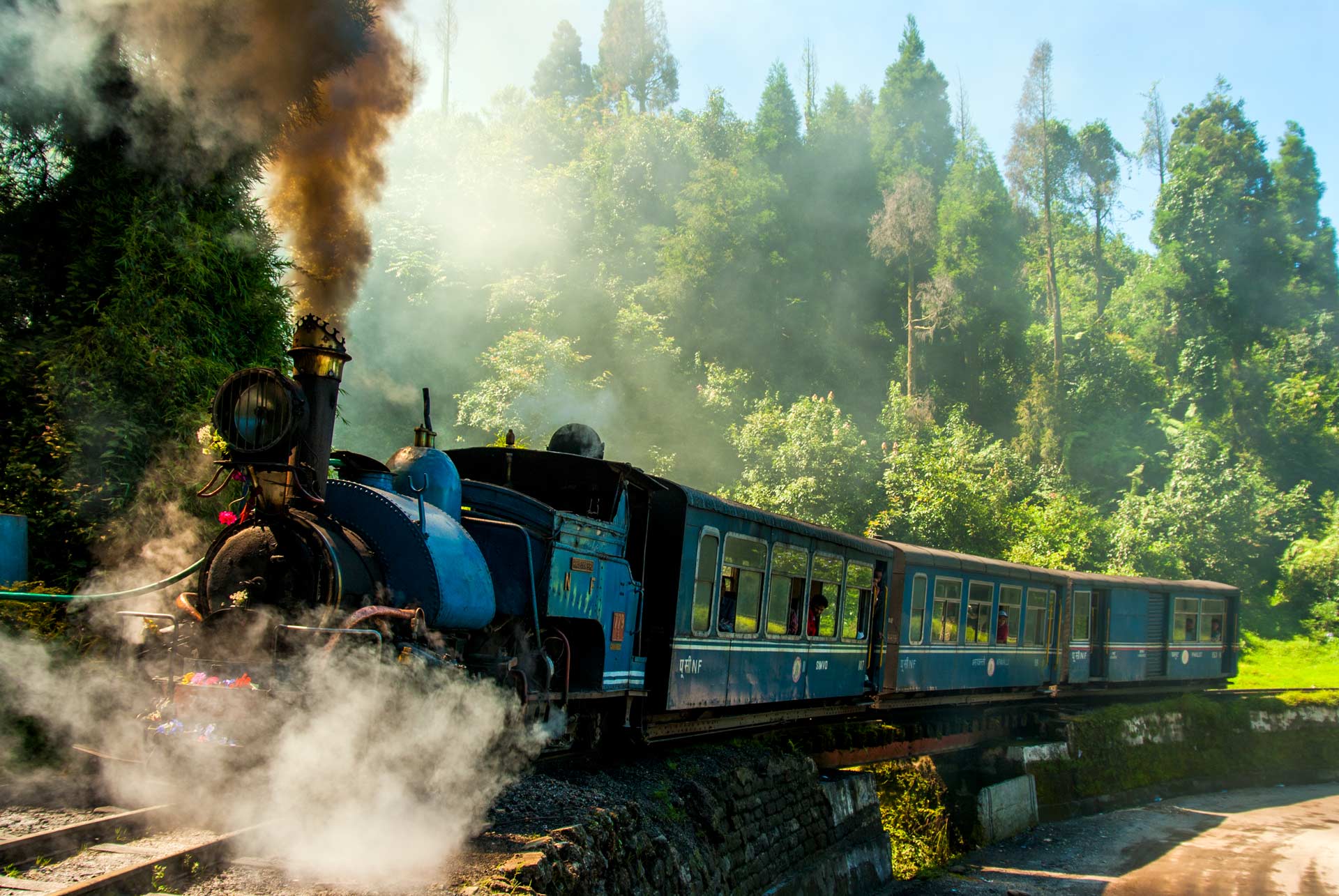 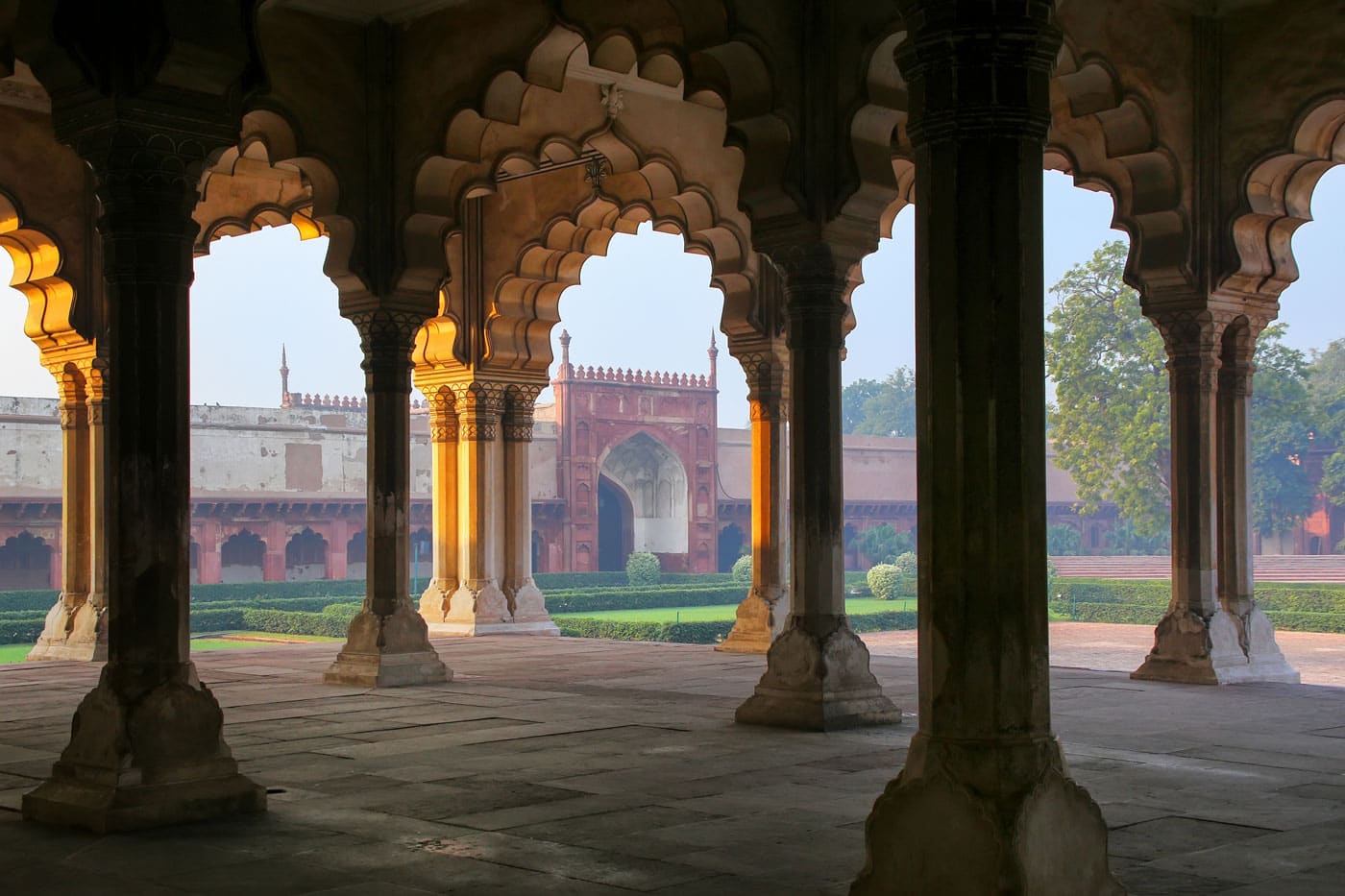 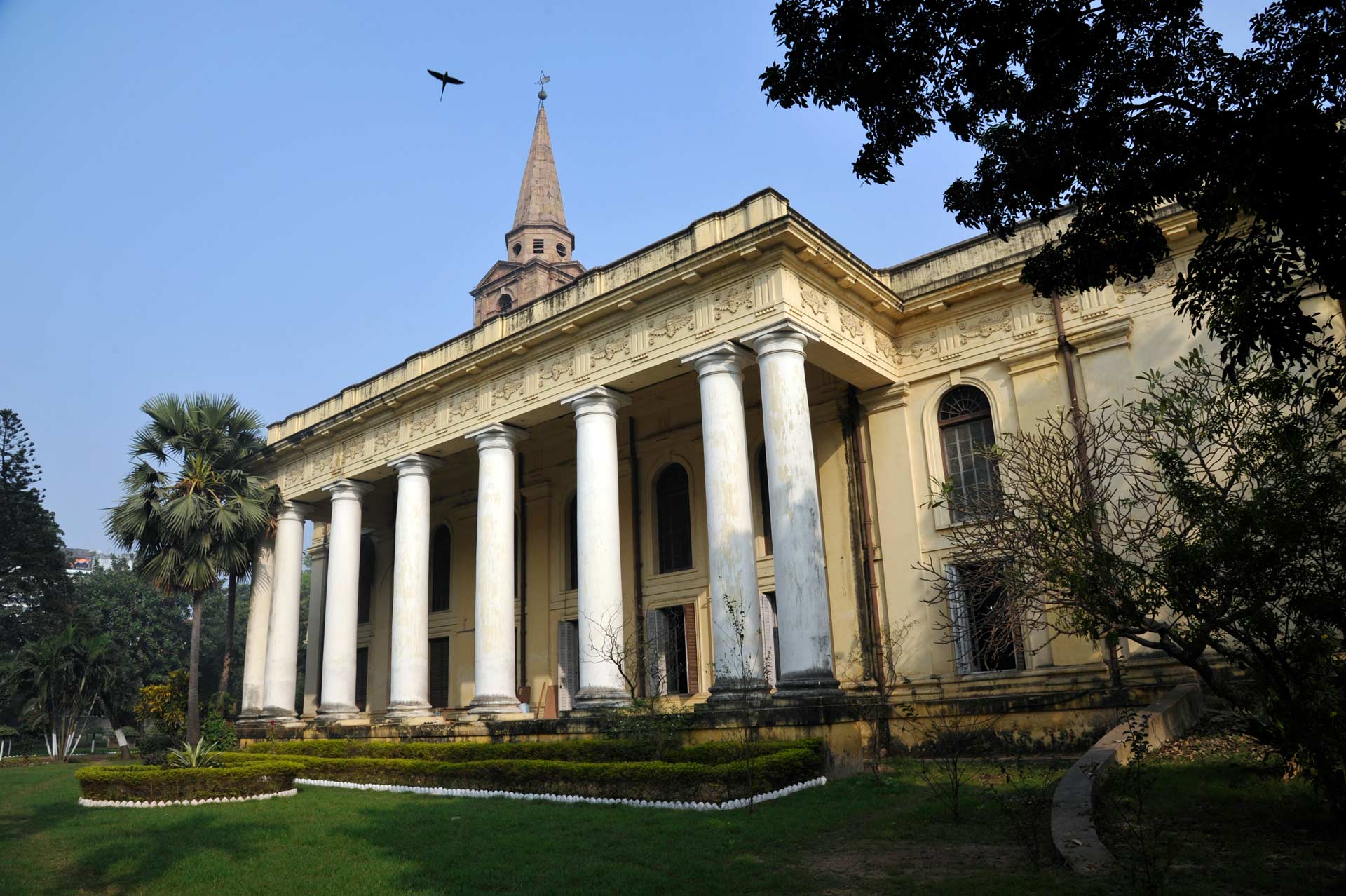 After checking in at your hotel this morning, you will be taken on a full-day sightseeing tour of Delhi, one of the world’s fastest growing cosmopolitan cities.

Old Delhi pulses with energy and color. The thronged bazaars, laced by a maze of narrow streets which twist between tall, leaning houses, is full of the sights, sounds, and aromas unique to India. Here, you’ll visit the famous Red Fort and its surrounding bazaars, and Jama Masjid, India’s best-known mosque with its tapering minarets and wonderful marble domes. After a rickshaw ride this afternoon, you’ll head to Chandni Chowk, one of the oldest and busiest markets in Delhi.

By contrast, New Delhi stands in formal splendor with wide boulevards, beautifully landscaped parks, a magnificent Parliament Building, the Rashtrapati Bhawan (the official residence of the President of India), and India Gate. You’ll also visit Qutab Minar, the 237-foot high tower dating back to the 13th century, and Humanyun’s Tomb, which was built in the 16th century and is architecturally considered the forerunner of the Taj Mahal.

We can also arrange a visit to a local art gallery or to the eclectic Crafts Museum. (The Crafts Museum is closed on Mondays.)

After breakfast this morning, you’ll depart Delhi on a3.5 hour drive to Agra, home to the mystical Taj Mahal.

Upon arrival, check into your hotel, a sprawling property surrounded by six acres of lush gardens, with spacious rooms overlooking the Taj Mahal. The hotel houses various restaurants that use local ingredients in preparing colorful regional favorites.

After you’ve had time to settle in, you’ll depart on a half-day tour of Agra, which includes the famous sandstone Agra Fort and Itmad-ud-Daulah. Situated along the Yamuna, the fort was built in the 16th century by three generations of Mughal emperors, and is a superb synthesis of stern military fortifications with delicate interior details.

This morning, you will be taken on a sunrise visit to the Taj Mahal.

One of the New Seven Wonders of the world, The Taj Mahal is at its most magical at sunrise and sunset when the light plays on the marble and surrounding waters, presenting the building in all of its majesty and splendor. Built in 1630 by a Mughal king as the final resting place for his beloved wife, the Taj Mahal, a symbol of eternal love, is widely considered to be one of the most beautiful buildings in the world. Finished in marble and adorned with jasper, jade, turquoise, lapis, and sapphire, and taking almost 22 years to complete, the Taj Mahal is the finest lasting example of Mughal architecture which combines Persian, Islamic, and Indian architectural styles. (The Taj Mahal is closed on Fridays.)

Later this afternoon, you’ll continue on a four-hour drive to Jaipur. En route, you’ll visit Fatephur Sikri, the first planned Mughal city built along a rocky ridge during the second half of the 16th century. A series of Mughal monuments and temples, the city has been abandoned for centuries, and was declared a World Heritage Site by UNESCO in 1986.

Check into your intimate hotel, hidden along a narrow street of Jaipur. A restored nobleman’s urban home, its guestrooms are uniquely decorated with bold colors, and the former dining hall serves as a restaurant offering both traditional Indian and international cuisine.

After breakfast this morning, you’ll head out for a full-day guided tour of Jaipur.

You first stop will be Amber Fort, built in 1592 along the Maotha Lake, and known for its architectural blend of Hindu and Muslim elements. You will ride an elephant up to the fort, which is situated atop a hill, and be afforded views of the skyline and the original city walls along the way. Explore the maze of passages, corridors, pavilions, ornamental gardens, and ramparts that line the fortress town.

Your next visit will be to a nearby museum where you will view a collection of old costumes featuring typical Rajasthani hand block prints.

Jaipur’s centerpiece is the City Palace, built between 1729 and 2732, and home to the royal family. The palace is known for its clutch of excellent private museums that display royal memorabilia–armaments, art, books, costumes, and textiles.

Adjacent to the City Palace is the medieval Jantar Mantar observatory, built between 1727 and 1734 by an inveterate astronomer whose 14 major geometric instruments of stone and marble are astonishingly accurate in measuring time, predicting eclipses, and tracking stars.

Before dinner tonight, end the day with a walk through the traditional bazaars of Jaipur. Jaipur is the major handicraft center of the country, specializing in blue pottery, knotted carpets, dyed and block printed textiles, ivory, and leather ware.

You’ll have the morning to spend at your leisure, relaxing at the hotel, and enjoying the pool and gardens.

This afternoon, you will be transferred five hours to the Delhi International Airport in time to meet your return flight home or to continue on to your next Willing Foot destination.

Depending on the departure time of your flights, a room can be booked for day use at an airport hotel (an additional charge will be applied).