Mexico: Yucatán: Land of the Maya

Mexico’s Yucatán Peninsula, featuring jungle and coast, is home to some of the country’s most impressive Mayan archaeological sites and an array of beautiful and diverse natural environments. 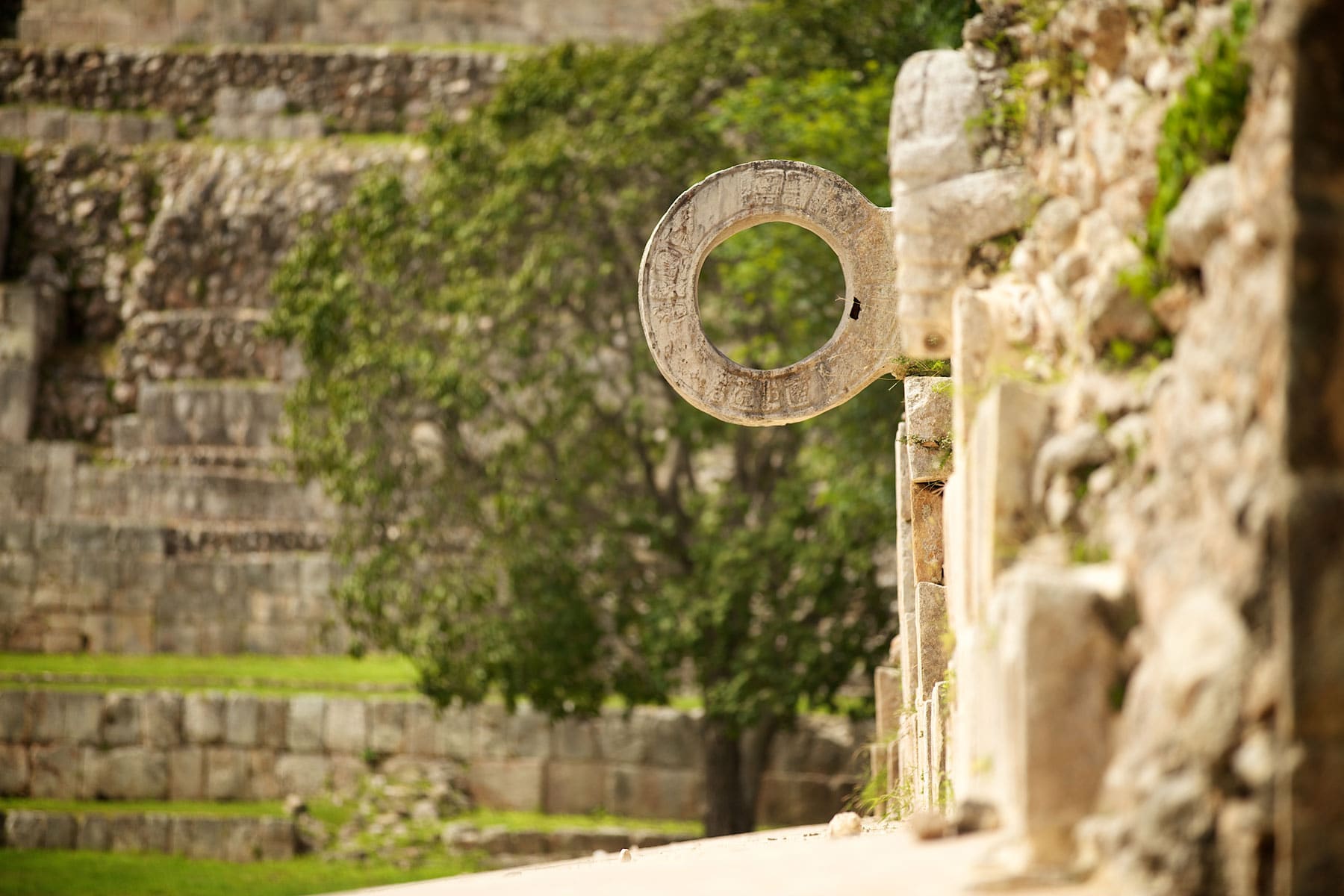 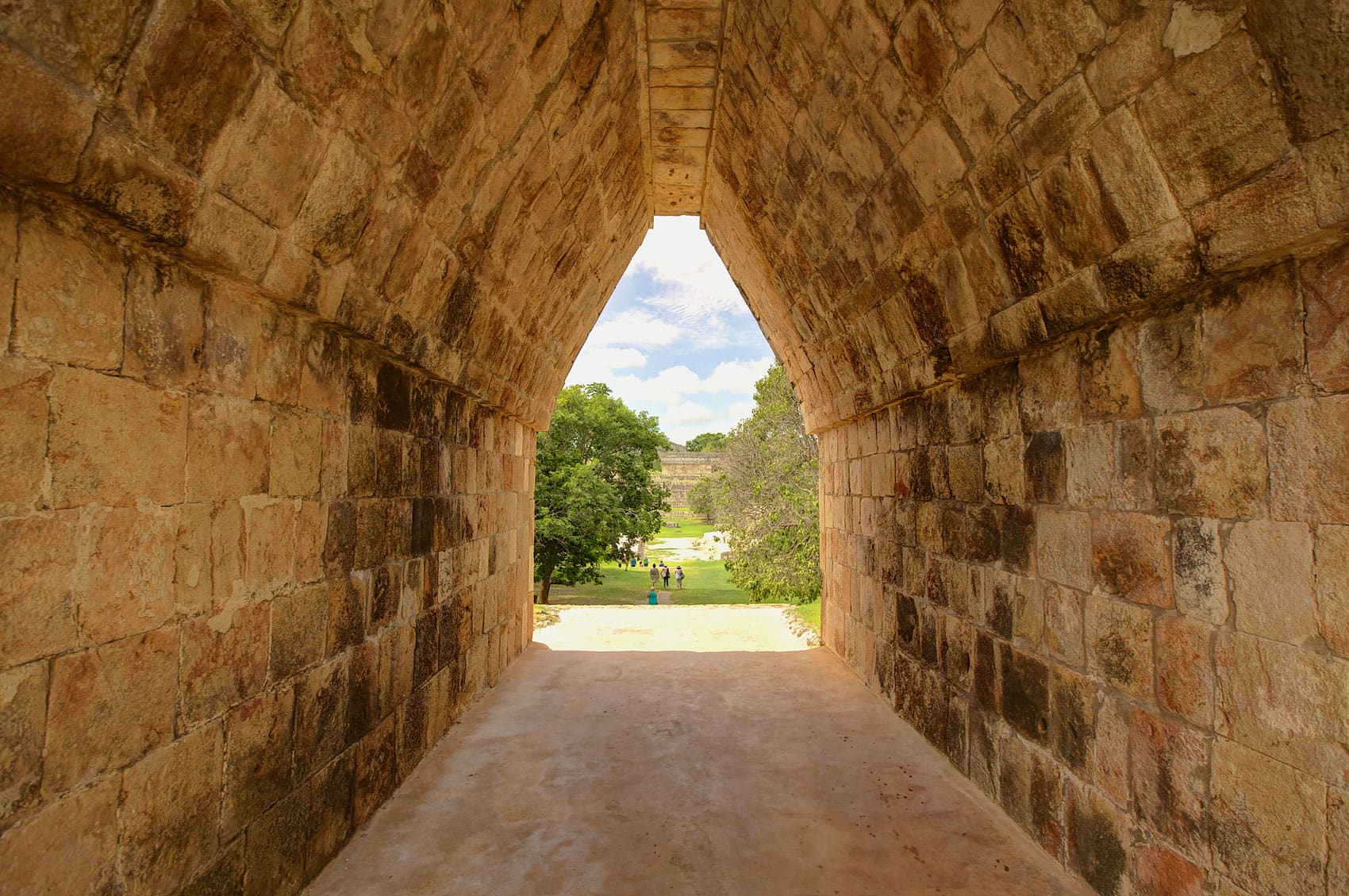 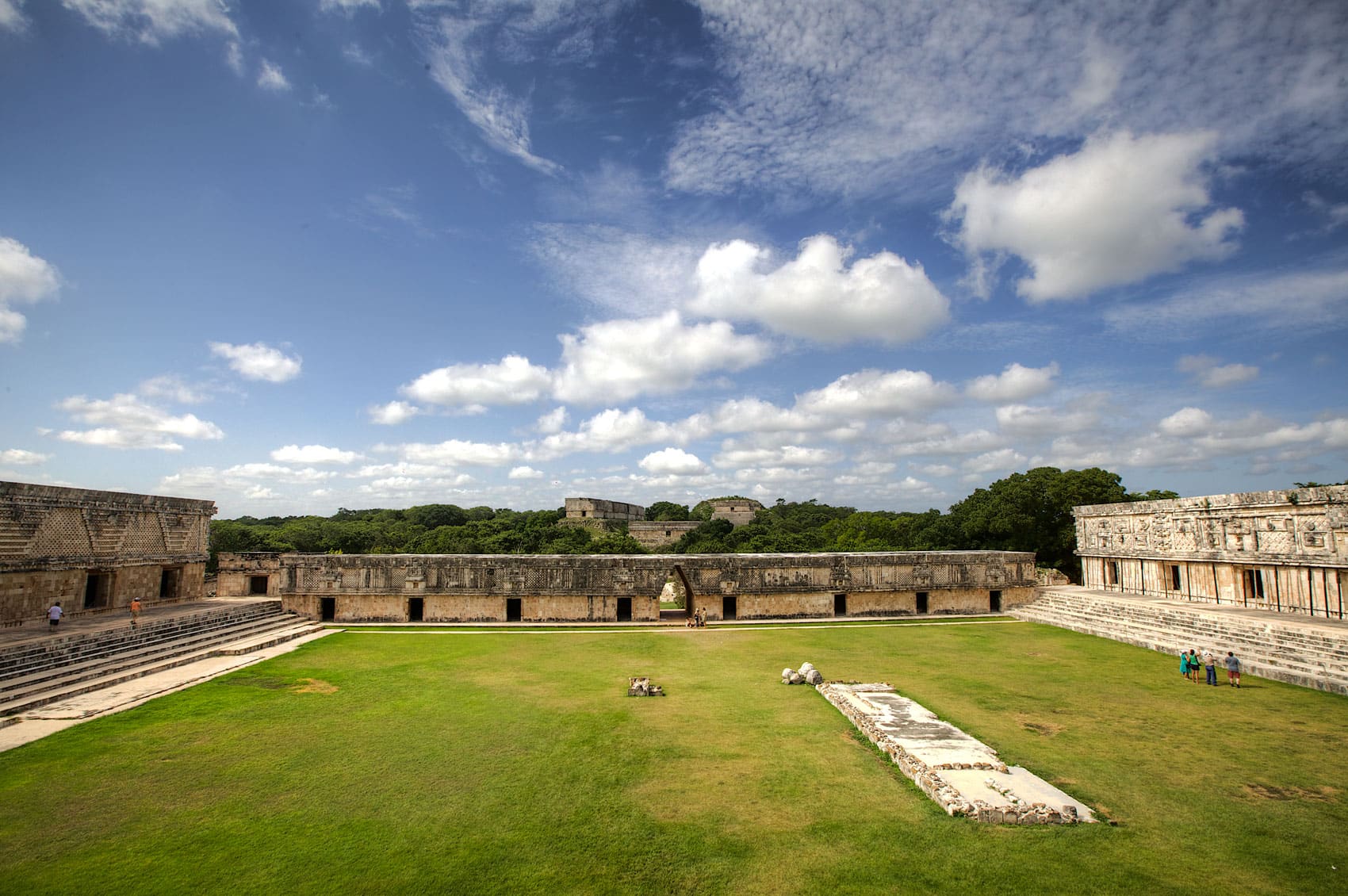 Upon your arrival in Mérida, you will be met by your driver and privately transferred from the airport to your hotel. Located in the historical section of Mérida, your accommodation is a small boutique hotel, which offers spacious rooms decorated with marble and wood floors, and a charming outdoor pool and garden area for guests to enjoy.

Until Spanish colonization in 1542, today’s Mérida was T’ho, a hub of Mayan culture for centuries. Because Mérida was built on the site of a Mayan city, many consider it to be the oldest continually occupied city in the Americas. Today, Mérida is the capital of, and largest city in, Yucatán, with one of the largest historical districts in the Americas.

After breakfast this morning, you’ll enjoy a two-hour bike tour through two Mayan communities north of Mérida, with free time for you to swim in the crystal clear Xlacah Cenote.

Much different from what most would consider to be “Mexican” food, Yucatecan food has its own unique style, with Mayan, Caribbean, French, and Middle Eastern influences, and featuring dishes such as barbecued pork, turkey stew, and egg tacos with pumpkin seed sauce. After your bike tour, feast on a delicious traditional meal before you continue on to a historic city tour of Mérida, during which you’ll explore the colorful colonial homes that line the streets, the small churches throughout the city, and central monuments, ending with a short calesa ride.

This morning, you will meet your guide in the hotel lobby at 9 am for a private tour of Chichen Itza and Cenote Ik-Kil. Chichen Itza, a pre-Colombian archaeological site built by the Mayans, historically served as the political and economic center of the Mayan civilization. Its various structures–the pyramid of Kukulkan, the Temple of Chac Mool, the Hall of the Thousand Pillars, and the Playing Field of the Prisoners–are demonstrative of the Mayans’ extraordinary commitment to architectural space and composition.

Following your Chichen Itza excursion, you’ll continue on to the nearby Ik Kil Cenote, where you can swim in the transparent water hole, surrounded by green vines and lush vegetation. After swimming, you’ll enjoy a fresh, traditional lunch at a nearby restaurant.

Experience a true taste of Yucatán today during a group cooking class. You’ll begin your day with a culinary overview of Yucatán and of the recipes which you’ll be preparing in class; then, you’ll tour a local market, where you’ll select the freshest and finest ingredients with which to prepare a typical comida fuerte—the hefty Yucatecan afternoon meal. The class includes a continental breakfast, mid-day snack, and a full afternoon meal, with wine and beer service, and you’ll return home with a souvenir apron.

Class runs on Tuesdays and Thursdays from October to March, and on Wednesdays from April to September. There is a six-person minimum. (Class operation subject to minimum numbers.)

After breakfast this morning, you’ll be picked up for your privately guided tour of Uxmal and Kabah.

A World Heritage site, Uxmal is one of the best maintained pre-Colombian archaeological sites in Mexico, which is a result of the extremely meticulous building process behind these Mayan structures. Its architecture is some of the most majestic and elegant of the Yucatán ruins, and is characterized by low horizontal palaces set around courtyards, decorated with rich sculptural elements and details.

Inhabited by the third century BC, Kabah is another Mayan site famous for its Palace of Chaac Mask (Chaac is the Mayan rain god), featuring a façade decorated with hundreds of stone masks.

You’ll be privately transferred from the Méridan airport, to continue on to your next Willing Foot journey.