The Spanish established Montevideo, the current capital city and Uruguay’s chief port with a vibrant and eclectic feel to it. 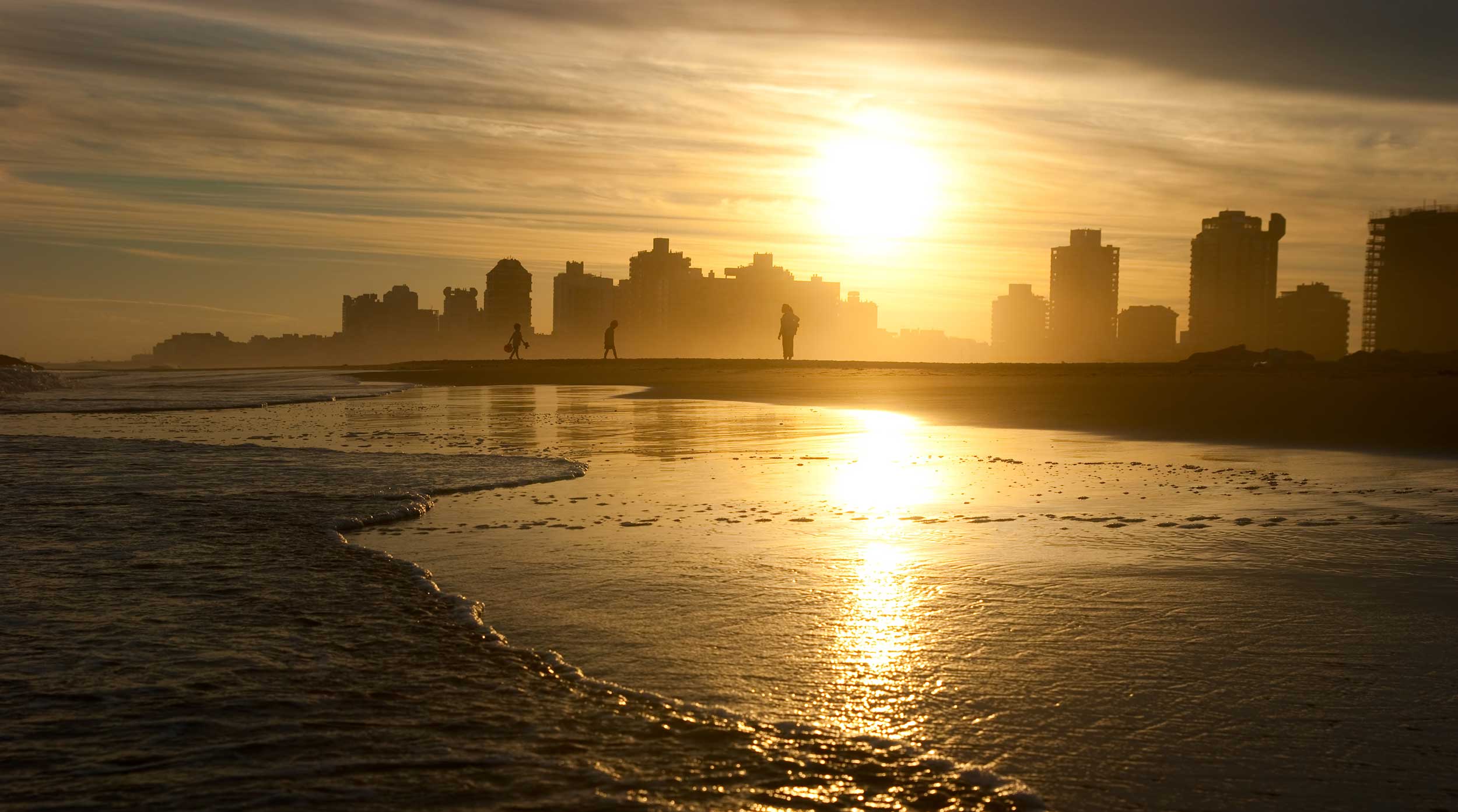 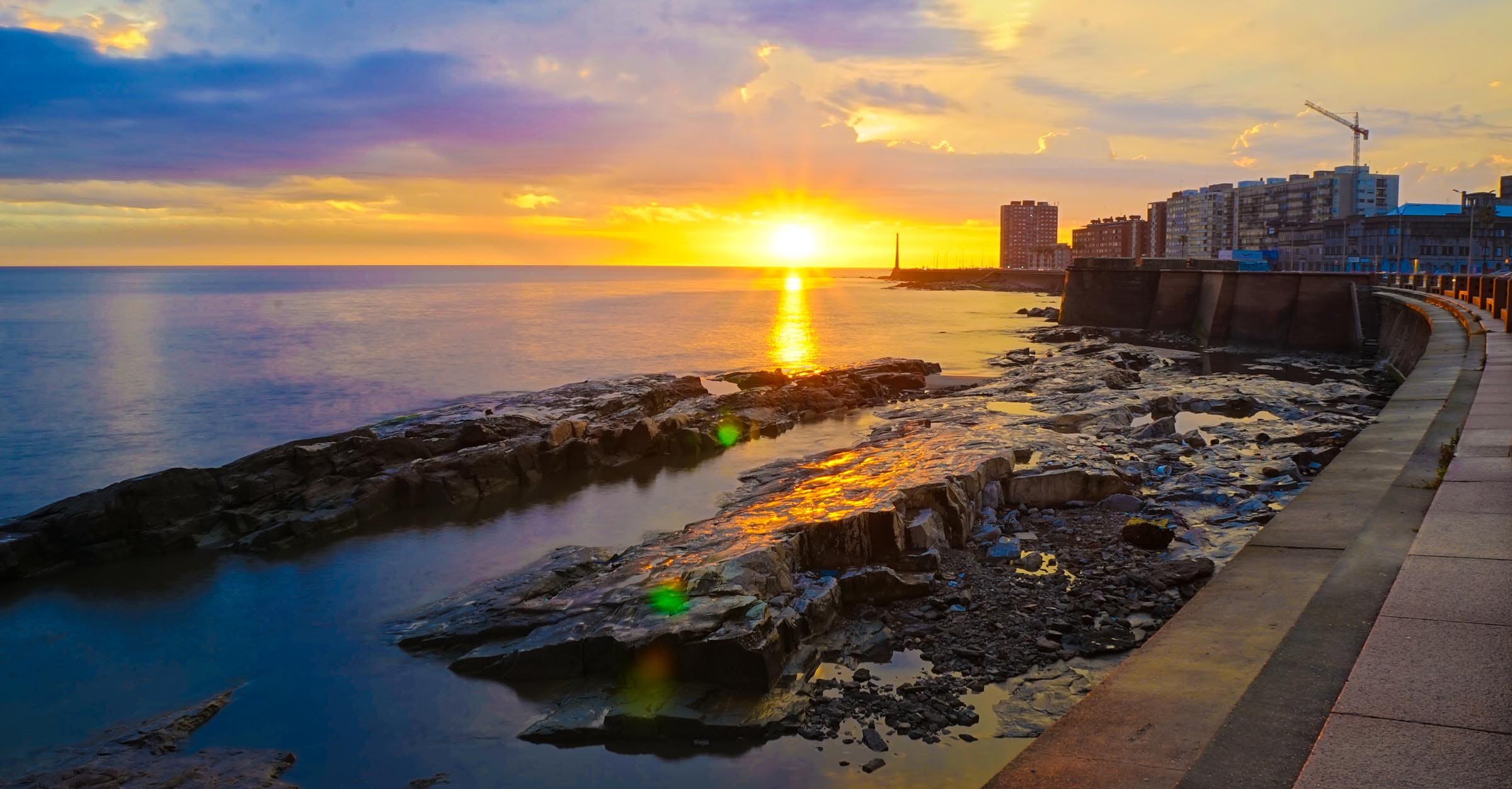 From Buenos Aires this morning, you will be transferred to the port, where you will board the Buquebus (ferry) along the Río de la Plata to Colonia del Sacramento in Uruguay.

Upon your arrival in Colonia, pick up your rental car and drive to your accommodation, a classic posada located in the heart of the old city, along a cobblestone street. After you’ve checked in and had time to relax, you are free to explore the area, stopping for lunch at a local café.

Later this afternoon, visit the Museo Portugues on Plaza Mayor, which offers a closer look at Portuguese architecture, furnishings, military uniforms, and various other items from the period of Portuguese occupation.

For tonight’s dinner we will recommend a local restaurant where you’ll savor the grilled fresh meats and fish for which Uruguay is so famous.

After a fresh breakfast at the hotel this morning, take some time to explore the old quarter of Colonia, which is home to some of the oldest buildings in Uruguay, dating back to the 1600’s.

Early this afternoon, drive two hours to your accommodation in Montevideo, a modern hotel located at the city’s center. Settle in before heading out into the city this afternoon.

For lunch, head to a popular restaurant with a local vibe that offers seasonal menus and an extensive wine list of over 300 wines.

Visit the Museo del Gaucho y de la Moneda, half of which is dedicated to the South American gaucho and the other half to the history of Uruguay’s currency. Continue on to the Museo Casa de Rivera, a historic mansion, where each room is dedicated to a different period of Uruguayan history.

If your visit to Montevideo is during soccer season, join your guide for a match at historic Centenario Stadium this evening. As soccer is a national passion, a match is not to be missed.

Dinner this evening will be at a restaurant located atop the Plaza Victoria that is considered by many to be the best restaurant in Montevideo, and which serves international cuisine and local specialties.

After breakfast this morning, you’ll head out on a walking tour of Ciudad Vieja, the old quarter of Montevideo, which was enclosed by a wall until 1829. Wander along the statues, buildings, and churches from the colonial era and the first decades of independence, including the Cabildo, a colonial government house built between 1804 and 1812, which is now a museum.

Head down towards Montevideo’s famous covered market, first opened in 1868, and now frequented by locals and tourists alike. For lunch, try the chivito, a local sandwich made with meat and vegetables, at one of the market’s many parrillas. Stop into any of the galleries that dot the area, as Uruguay has more artists, writers, and poets per capita than almost any other country.

Later this afternoon, you will be transferred to the airport in time to meet your return flight home, or to continue on to your next Willing Foot Uruguayan destination.